Gringsing, double ikat from a remote village in Bali!

A Potters Council tour is forming and will include Teneganan Village where the double ikat originates. Here is an article on the Gringsing handwoven cloth:

While other fabrics gradually lose color, gringsing's colors intensify as it ages, increasing the value of handmade woven cloth.

Originating from Tenganan village, Karangasem regency, 70 kilometers east of Denpasar, gringsing is made of natural dyes that take months, even a year, to develop.

"Red originates from the roots of mengkudu trees, while yellow is from candlenut oil. To get the black color, we make an indigo color from taum grass and mix it with the red one," said Nengah Darma, a Tenganan villager who often mixes colors.

After the threads are dyed, the weaving starts, which usually takes between a week - for a small and long piece of gringsing cloth - and two months for a larger sizes.

In an exhibition stand at the Nusa Dua Fiesta on Saturday, Darma pointed to a lubeng motif that symbolized the situation of Tenganan village. The motif depicted the village surrounded by four unseen "guards", symbolized by scorpions.

"This one was made 15 years ago," he said, gesturing to a darkly colored gringsing, which contrasted with another piece with the same motif that was paler.

"Gringsing is unlike any other woven cloth, it shows stronger colors as it gets older. Maybe it's because of the natural process,"he said.

"In Tenganan, we even have a piece of gringsing that was made hundreds of years ago, and still looks good."

Gringsing is known as the most iconic cultural heritage of Bali Aga (People of the Mountain), the residents of Tenganan. Even the village itself takes its name from the cloth; Tenganan Pegringsingan.

The Bali Aga people consider themselves indigenous to Bali.

However, historical and anthropological data show that there were other groups, in particular the supporters of megalithic culture, that had populated the island long before the arrival of Hindu followers, either from Java or directly from India.

The word Aga itself is believed to be derived from Sanskrit word agra (mountain). When the military expedition sent by the mighty East Java's Majapahit empire annexed the island in 14th century, the people, who were loyal to the defeated local king, refused to bow to the Majapahit-appointed new ruler and moved to the mountains, thus the word Aga.

A piece of Gringsing is priced Rp 1 million for a small one, which is 1.5 meters long and 28 centimeters wide.

The larger pieces are usually sold for between Rp 5 million and Rp 30 million each, depending on the motif complexity and the age.

Ni Nengah Suastini, a Gringsing seller, said many foreigners came to Tenganan to see the process of making the woven cloth.

"A group of foreign tourists come to our village every day. Most buyers are from the US and Japan," she said.

"We also have some domestic tourists who buy the cloth for their collection or for fashion shows." 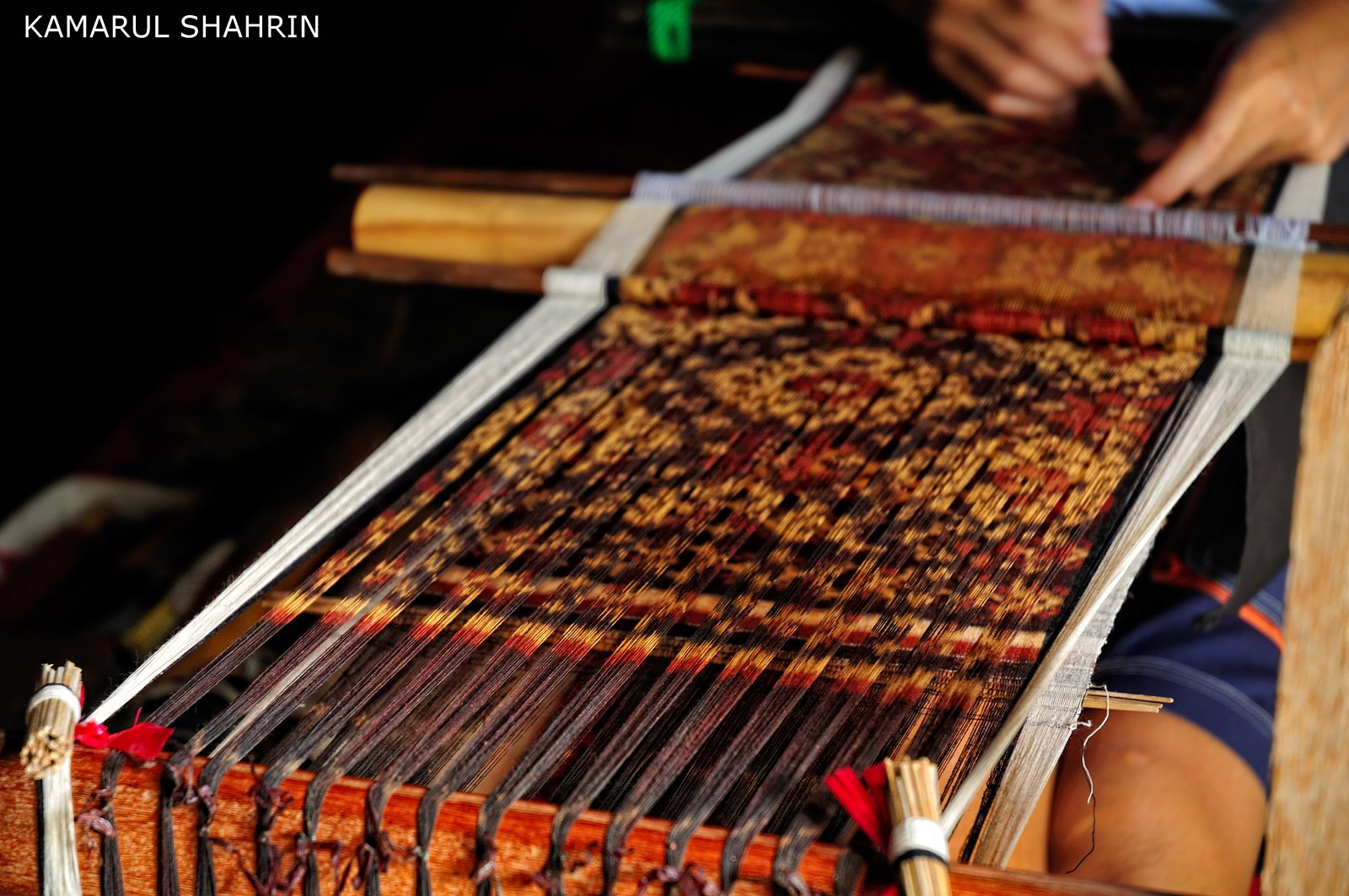 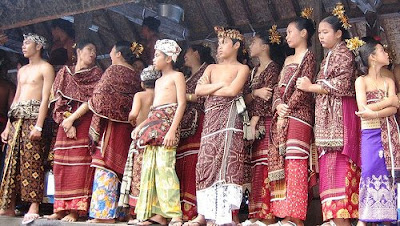